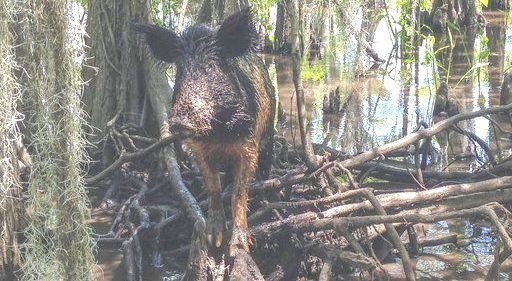 A significant factor in the rise of wild hog numbers is its ability to eat just about anything. The wild hog is omnivorous, meaning they will eat plant and animal matter. During the spring and summer months, the most important food sources are grasses, roots, and stems. During the fall and winter months, hard and soft mast make up the bulk of their diet. An adult wild hog can eat over 160 pounds of mast during a winter period and with abundant crops, as much as 84% of the hog’s diet will consist of acorns. The wild hog is also known to eat animal matter. Major vertebrate foods include other hogs, armadillos, white‑tailed deer (fawns), and some birds and their eggs.

One of the primary concerns that land managers and wildlife biologists have concerning the wild hog is its ability to destroy agricultural crops and native habitats. Studies have shown that in areas with high hog populations, 85% to 98% of the native understory species of plants can be destroyed by the hog's feeding and rooting behavior. They have been shown to out‑compete other species of wildlife for hard and soft mast crops and are notorious for destroying food plots planted for deer, turkey, and other wildlife. In addition to wreaking havoc on native habitats, wild hogs cause thousands of dollars in damage each year to agriculture crops across the state.

One method used to control wild hog populations is through hunting. Hunting wild hogs is exciting and fun, but it has been shown to not be an effective means of controlling population growth. Wild hogs are one of the wariest of our big game animals and they will alter their habits due to hunting pressure.

Research conducted in Florida has found that to effectively control wild hog populations, you need to remove at least 75% of the population a year. One effective way to accomplish this is through trapping. There are many different styles and types of traps used to capture hogs with the most common being a heavy-duty cage trap with either a spring door, root door, or drop door. Traps are usually baited with sour corn, milo, or sweet potatoes. One important point to remember about baiting traps is that no matter what you bait with, one must remember that to bait a trap during hunting season can be considered baiting, resulting in a ticket and fine. To avoid this, it is best to wait until after all hunting seasons are closed before starting your trapping program. It is also a good idea to contact your local conservation officer to let him know what you are doing and where your traps will be.

Another trapping method not widely used to capture hogs is with snares. Snares are highly effective when used under fences in heavily traveled areas. However, catching a hog with a snare usually means that the hog will have to be killed on the spot. 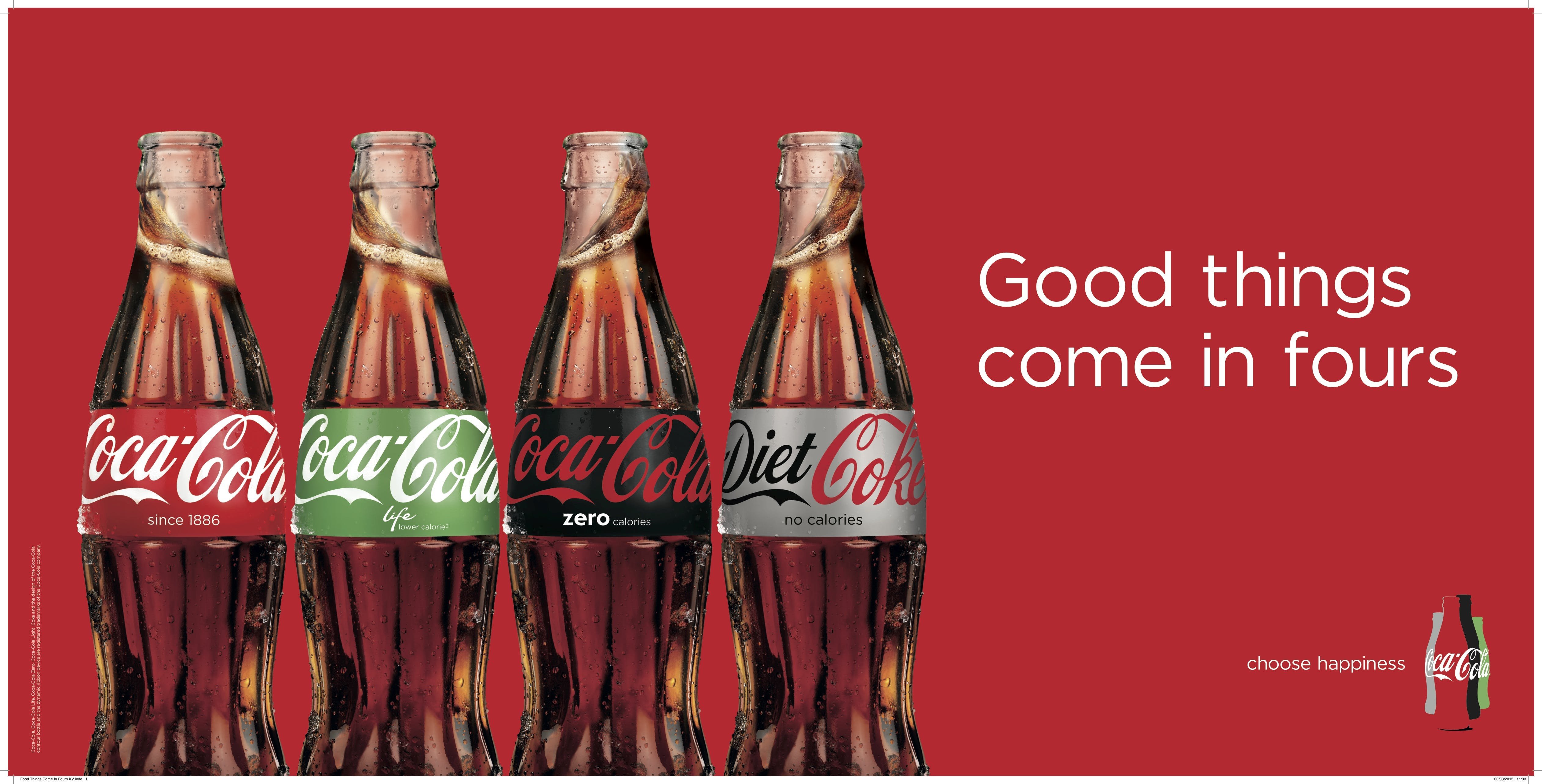 News for Southwest Mississippi and East Central Louisiana, including Adams, Jefferson, Franklin and Wilkinson counties and Concordia and Catahoula parishes.