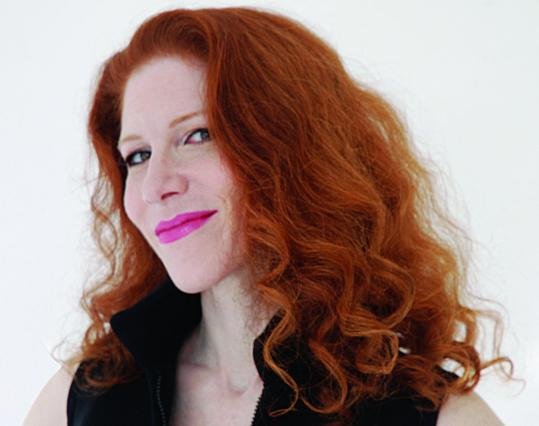 When You Post Private Thoughts on FB by Amy Alkon

Dear Amy: What are your thoughts on gently dissuading a person from making a total fool of herself on Facebook? A woman I know had her husband leave her for the woman he was cheating on her with. She's been venting about this almost daily on Facebook, in sometimes blistering detail, and I'm truly embarrassed for her. She's looking for a job, and a prospective employer could see these posts (as could potential future boyfriends). Shockingly, not one of her 443 Facebook friends has suggested she put a lid on it. -- Concerned Acquaintance

Dear Concerned: Social networking, at its worst, is like drunk dialing not only your rotten ex but everyone in his zip code. It's easy to forget this when you're home alone in your ratty old robe, typing a message into the Facebook status window. But, the moment you hit "post," it's like you lured 500 people into a room with a clip of a monkey skiing and then got up on an ottoman and yelled out a hate-soaked rant about how your cheating husband should've pledged, "Till skanky piece of trash do us part."

If you saw a blind man about to step off the curb into speeding traffic, you'd probably tap him on the shoulder and say, "You know, that seems like a bad idea." A similar approach seems in order for a friend in a blind rage wandering naked into Internet traffic. With Facebook's confusing and ever-changing privacy settings and every computer user's ability to take screenshots or copy and paste text, it's best to assume that everything you post has the default visibility of "everyone on earth." (Ideally, this is best assumed proactively -- before some fisherman in China messages you, "Tell us more! Post pictures!")

Now, it's possible that others have privately messaged her, noting that staying connected can sometimes be the quickest way to alienate yourself from future boyfriends and employers. It's also possible many are frozen by what social psychologists call "the bystander effect" -- how being in a crowd (or even just imagining being in one) seems to lessen the likelihood that people will help a person in need. People will assume that someone else in the crowd will intervene or, if they haven't, that there's good reason they haven't. (Maybe that's what went on here -- or maybe all these "friends" are just too entertained by the carnage to ask her to stop.)

Of course, people are also less likely to speak up when it might make somebody angry with them, which, in this case, could lead to their unfriending on Facebook and in reallifebook, too. If you're willing to risk that, message her, sympathize about what she's going through, and gently remind her that even if she isn't vying to be secretary of state, those heading the "confirmation hearings" for her next job are sure to have access to the Internet. This isn't to say employers won't look at people who engage in social media overshare, but it's best that their interest isn't expressed with "Forget her resume. Check out this YouTube video of her shoveling horse poo on her husband's car and lighting it on fire!" 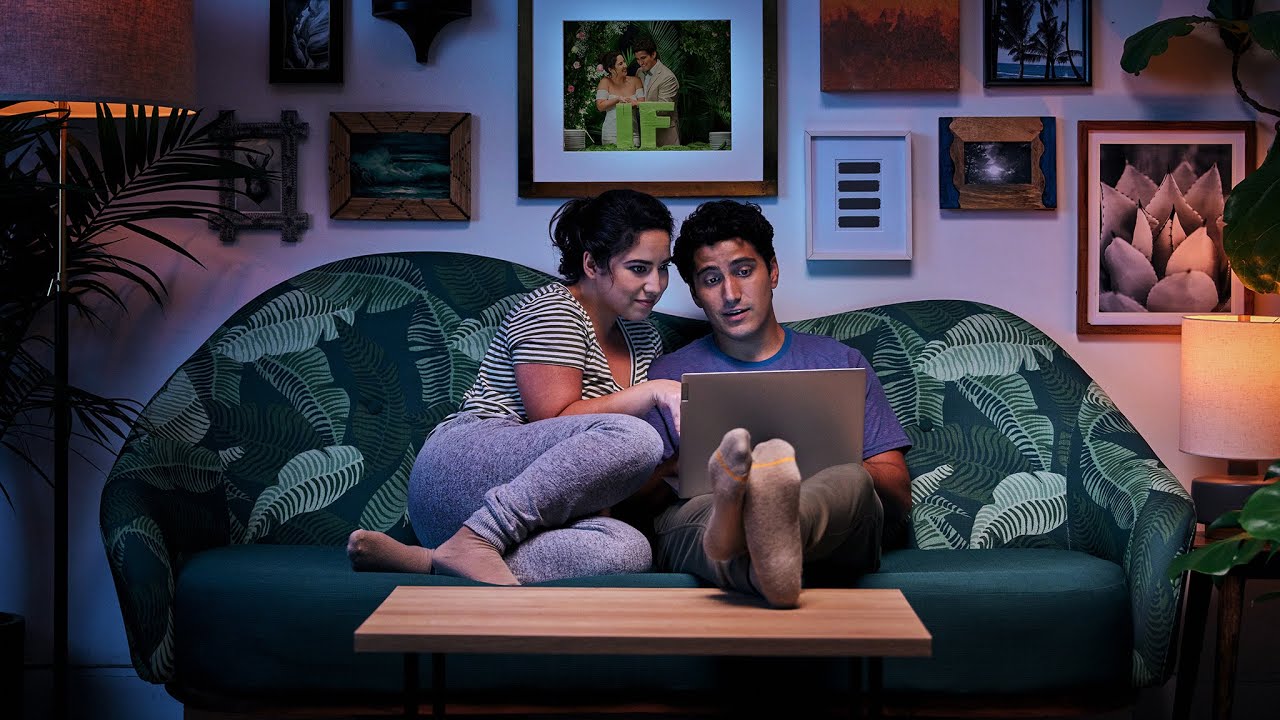 REGIONS: There's an ATM at each of our branches. www.regions.com. Member FDIC. An Equal Housing Lender.-----

News for Southwest Mississippi and East Central Louisiana, including Adams, Jefferson, Franklin and Wilkinson counties and Concordia and Catahoula parishes.